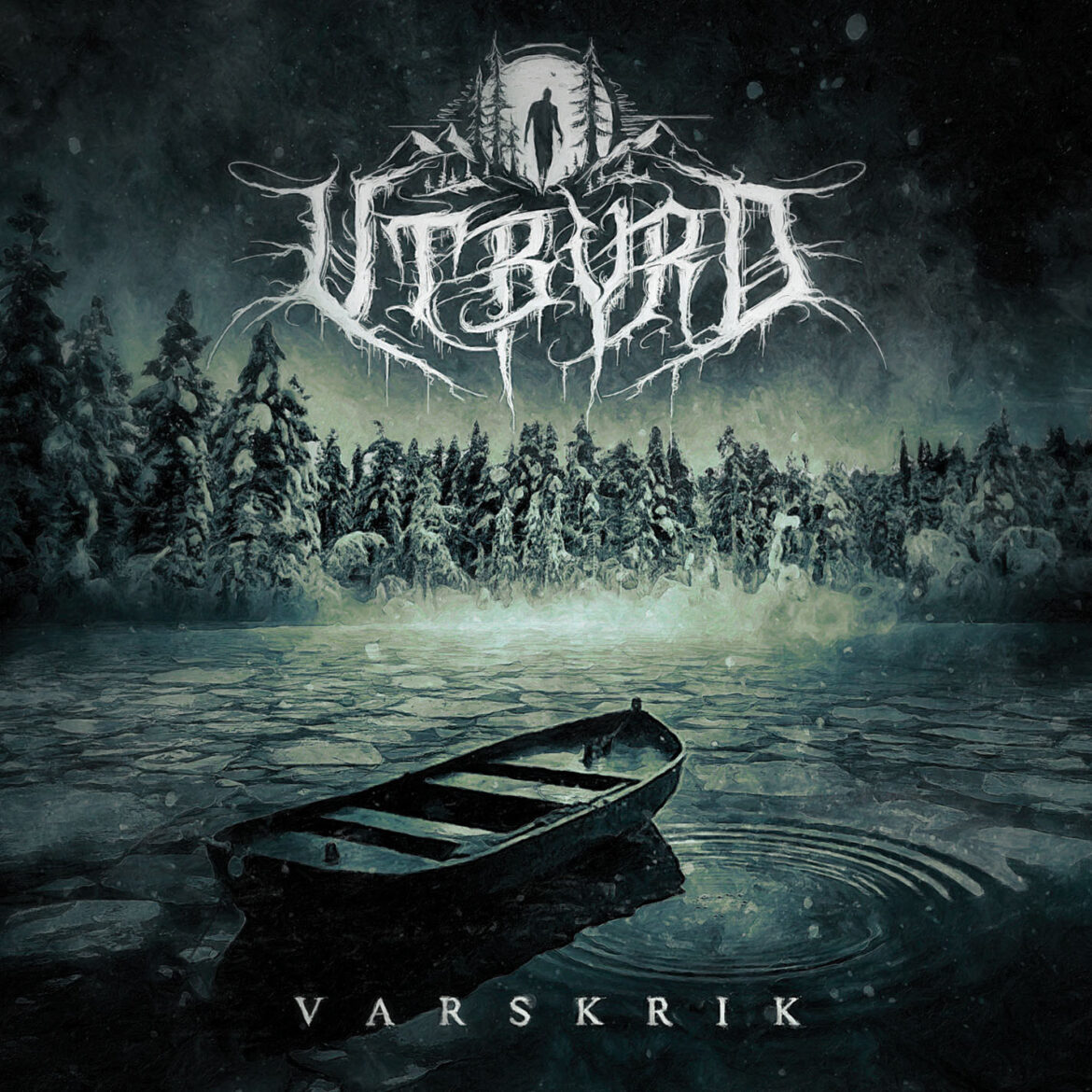 Here at AMG.com we have instituted a firm “no re-release policy” which precludes new reviews of old albums. The typical use case is a physical release by a label of an album previously self-released digitally by a small band. We do this a) for consistency, b) to narrow the almost-unlimited range of music we could review, and c) so that our reviews remain relevant to what’s buzzing in the scene. It’s important we take this step. Utbyrd hail from Norway’s northern municipality of Bodø and Varskrik is their debut album. As a fan of dynamic music, I gravitate towards double-adjective metal in the promo pool. 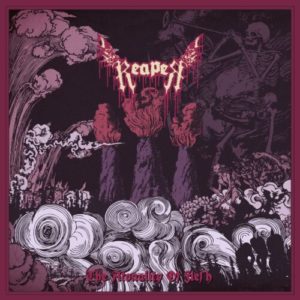 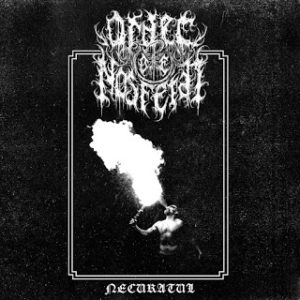