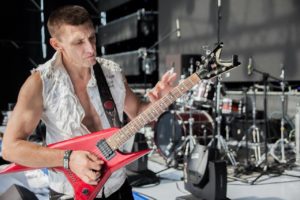 We don\’t use auto-tune

We don’t use auto-tune

Randy talks about his album, Funtown, and tells how he showed Eddie Van Halen the first Floyd Rose Whammy Bar when Floyd was his soundman. on Billy Boldt’s Thrash Zone www.digitalrevolutionradio.com 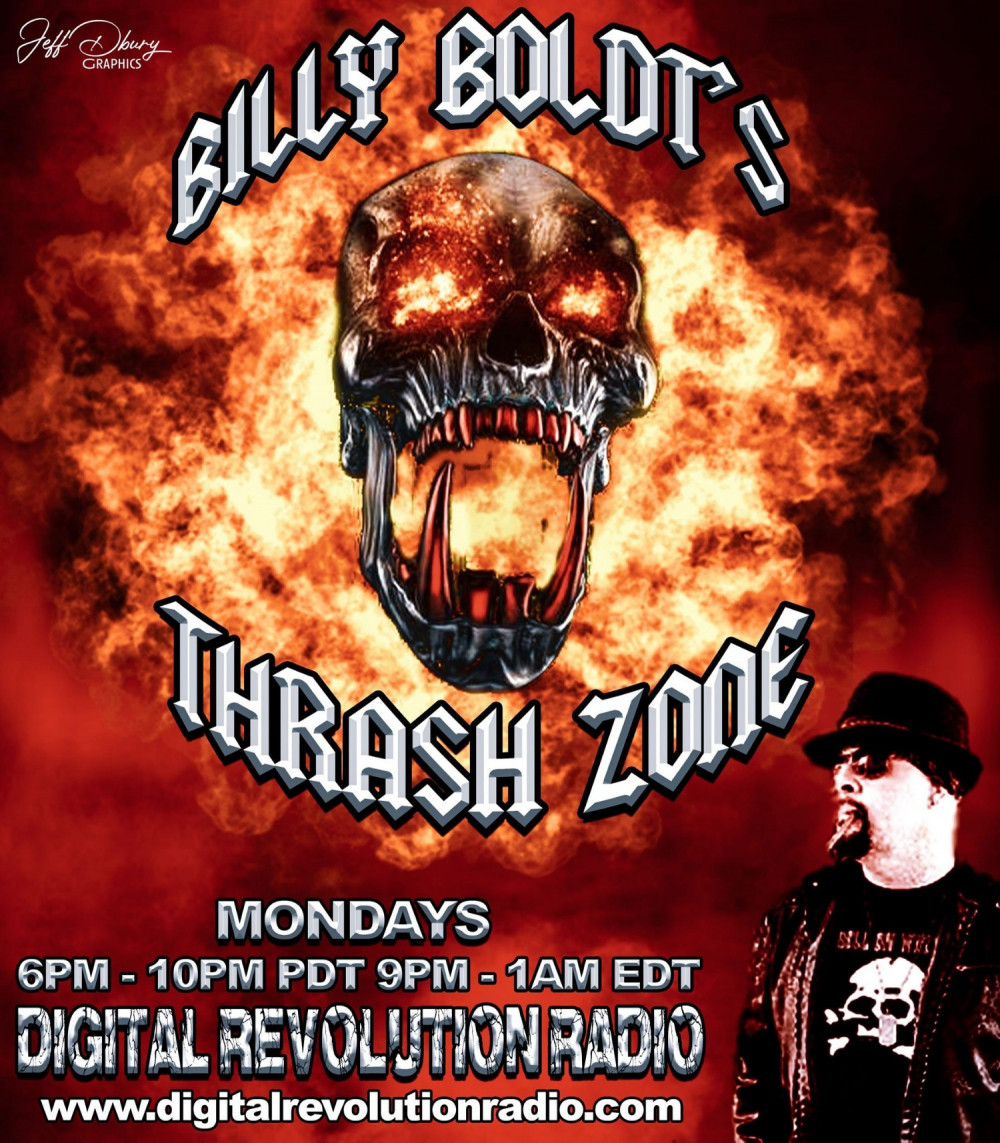 7/18/16 – Host/DJ Billy Boldt interviews legendary singer Billy Milano of M.O.D. and S.O.D. on his show Thrash Zone. Milano pulls no punches and tells it like it is. This is said to be Milano’s last interview as he rarely grants them and is officially retiring after the completion of his last cd called “Busted, Broke, and American”.